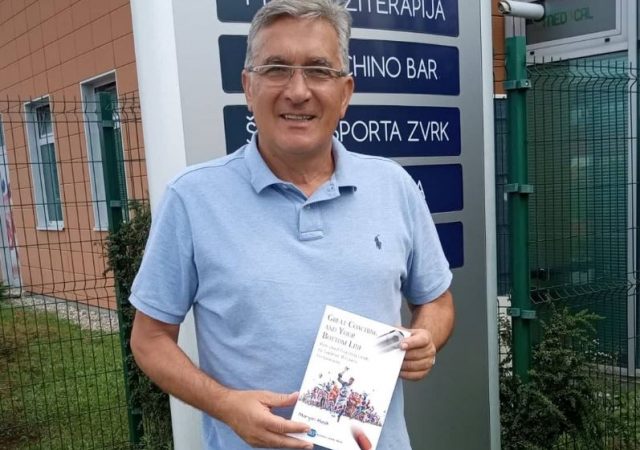 The Croatian coach Branko Ivankovic is one of the most successful soccer coaches in Asia. During his  brilliant coaching career, he was named Football Manager of the Year five times already:

He is currently appointed as a manager of Al-Ahli Saudi FC in Saudi Arabia.

The book “Great Coaching And Your Bottom Line: How Good Coaching Leads To Superior Business Performance” by Marijan Hizak, published by Business Expert Press, a well-known American publisher, Branko Ivankovic has read in one sitting and is glad to be able to recommend it to anyone interested in a challenging coaching job.