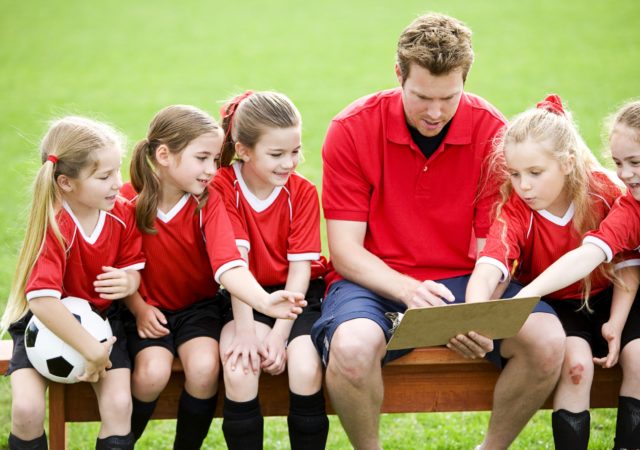 Is a lost match a failure?

For successful coaches, it is not!  The lost match, but also any other mistake that coach makes, should not be perceived as a failure. It should be accepted as a lesson that moves you forward to future successes. Mistakes that coach makes and lost matches are simply a path to a deeper understanding and future quality solutions.

We need to understand the loss to be able to measure the victory, right?

The lost match is nothing if you are aware of your mistakes in the preparation and setting of the match. Out of understanding comes the solution that will make your team move forward and differentiate from match to match to a final, successful one. Only those coaches who learned the most from lost matches have become successful.

Coaches who repeat the same mistake twice, who have learned nothing from lost matches, can hardly be successful.

We have to find out where and how we made mistakes, and choose the best way to avoid them.

Of course, even after we fix mistakes, we can not always win. We will continue to lose matches, but never again because of the same mistakes. A lost game is never a disaster. Losing a match means just we have to stop and think how to improve, to be able to win in the future.

The secret of the coach’s success is the readiness to make mistakes and learn from those mistakes. The coach’s job is to select and prepare the best team for the game, to set up a tactic, to predict possible opponent moves, but also to make mistake and risk a failure. The more mistakes he makes, the more experienced and smarter he becomes and progresses faster thanks to what he learned from these mistakes.

Unlike a coach, the player’s job is not to risk.

There is a huge difference between players and coaches. If a player makes a lot of mistakes he will be replaced, or he will lose his position in the team. And so players do their best not to make mistakes. They do everything the coach is asking for, they follow the rules and try to do their part properly.

The coach’s job is to take a risk, make mistakes, and sometimes experience a failure. Of course, coaches are not like headless flies and will not rush when they play against a stronger opponent. More developed our coaching skills are, more skilled in taking risks and making mistakes we are! No one likes failures, not even successful coaches. The only difference is that they know that failure is a part of the process to achieve a successful coaching career.