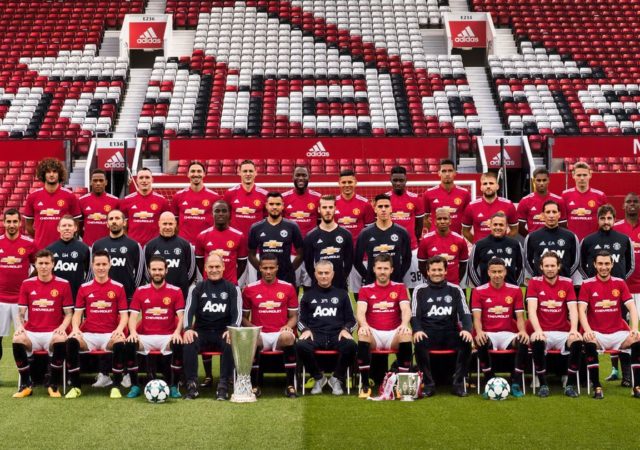 Manchester United has more than 107 million followers in China

The appearance of television was crucial for moving sports from local to global. Thanks to television, the sport has opened its the window to the world. Along with the development of electronic media followed by expansion of new commercial technologies, the sport has become a planetary good, and the sports industry one of the most profitable global businesses. Thanks to new technologies, the sport is now available in every part of the globe. And where visibility is, there are always sponsors and advertisers who have quickly recognized the marketing value of the sport. The result of all this is the incredible popularity of top-class sports clubs, athletes, and coaches who even, through the frequent appearances in the media and social networks, succeed to put in a shadow, elusive actors and musicians.

In winning the new markets for sports clubs, the social networks are far most supportive. Reaching, interacting and communicating with fans through digital and social is much better than traditional television.

Large European sports clubs, which have always been economically inferior to American professional clubs, have expanded their business to the whole world through the social networks and thus approached the American clubs on the financial indicators. The largest expansions of European clubs happened on the Asian continent. In 2012, the Mailman – the social media agency from China launched an interesting Red Card China Digital Awards. The award is based on an annual survey that ranks the digital competence of the most popular football clubs, leagues and players on major Chinese social media platforms: Sina Weibo and WeChat. The Red Card 2018 – the award for the most influential team in 2018 on major Chinese media platforms was won by Manchester United followed by Real Madrid, Bayern FC Munich, Arsenal FC London and Liverpool FC.

“With over 107m followers, China is one of Manchester United’s most important markets and we have a long history of innovation and fan engagement in the region. Through data analysis, geo-specific content creation and on-the-ground activities, we continue to be the most followed football Club on China’s major social media platforms: Sina Weibo and WeChat. We are honored to receive the Red Card award for the second consecutive year and we are excited about the ongoing opportunities to innovate and build our brand, allowing our fans in China to interact with the Club and our products.”

German Bundesliga is the number one  European football league title online in China. Among the players, Christian Ronaldo, the last year’s winner was replaced this year by Lionel Messi from Barcelona as the most influential player in China. (soccerex.com; 2018).

Current positions already established in the huge Chinese market point out that during 2018, the integration of new technologies and a wide range of fans inclusion will be the key to success in the sports industry. To capitalize on their popularity financially, sports clubs will have to find ways to get closer to supporters at a deeper level that will increase their club’s value.