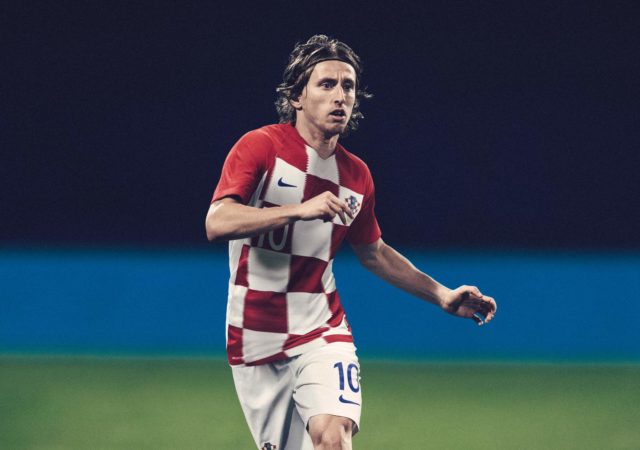 Presentations of official National Soccer teams jerseys that will take place this year in Russia (2018 World Cup Kit) have caused great interest in social networks. This is not unexpected because we live in times of a strong visual culture. The culture in which we are increasingly watching but reading less and less. The visual of the National kit is of great importance to its fans. But also for sports brands, manufacturers and national alliances due to the financial effects of their sales.

It is no wonder Adidas and Nike, the busiest brands are fighting for the rights to supply the football federations. Because the biggest part of the cake goes to them. According to available information, the most expensive jersey will be paid by fans of Germany (129.95 euros), while the cheapest one will be paid by Brazil’s fans (57.50 euros).

Not only the manufacturers of sports equipment profit from the jersey sales results, there are also National Football Associations which profit in the average of about 20% from sold jerseys.

Why is the visual of national kit so important?

Because the results of the future sales depend on the visual identity of the national kit. The sale is successful only if the national team kit is able to awaken the emotions of the fans in a way that they can be identified with it. This is well known by the producers, so in the visuals of the national kit, the most famous cultural and historical components of a certain nation are sublimed.

I will try to illustrate this on the example of a recognizable kit of the football team of Croatia. The Croatian kit pulls its original podium (red-and-white checkers) from the Croatian National Crest. The kit was first used in 1990 when the Croatian National football team played its first international soccer match against the United States National team. The wider sports public then had the chance to see what the Croatian national football kit looks like. Thanks to winning the bronze at the 1998 World Cup in France and “leaping” to third place in the FIFA ranking, Croatian checkers became the world known brand. Today, twenty-eight years later, thanks to the jersey, the popular checked kit is linked to Croatia by anyone who follows at least a bit of the football and sports.

At this year’s World Championship in Russia, the most represented sports brand will be Adidas. Its jerseys will be worn by as many as twelve countries: Argentina, Belgium, Colombia, Egypt, Germany, Iran, Japan, Mexico, Morocco, Russia, Spain and Sweden.

Puma will be worn by following countries: Switzerland, Serbia, Uruguay and Senegal.

New Balance will be presented in Russia by two national teams: Costa Rica and Panama.

The official kits can be seen at the link:http://www.goal.com/en-ie/news/world-cup-2018-kits-england-brazil-germany-what-all-the/1zltef5ik3nn1wo5ziqqqy99m