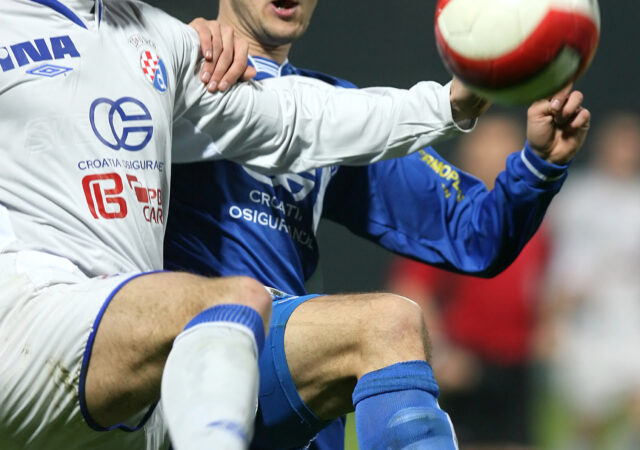 In terms of a coach’s role it’s irrelevant whether the players like him or not. It’s important that the coach adopts the correct attitude towards players. Successful coaches have the highest regard for fairness, integrity and achievement of common goals. On many occasions I’ve heard how various ‘do-gooders’ tried to persuade the coach to make a move at the expense of others which would increase his popularity and success.

A coach should never allow himself to be persuaded to do this. The main criteria for doing certain things should always be its level of correctness and not a goal that can be achieved, regardless of increasing popularity or achieving sports success. Coaches who stick to these guidelines are respected by players and remain long in this ungrateful role. Therefore, in communication with your players you have to adopt an attitude of truth and justice, because this is highly valued and respected among players.

There’ll always be those on the team who simply see themselves as ‘football stars’ and due to their football talent they’re above you and the other players. They even dare to criticise you and raise their voice in public. In such cases, you mustn’t succumb to external pressures. A correct and honest approach to all your players and the public will secure your inner peace and allow a smooth operation without paying attention to this type of criticism.  It feels good when players are influenced by their coach’s procedures which are in line with his words and his behaviour.

Successful coaches are unanimous in their attitude – the greatest success in sport is easiest to achieve with those who are modest and humble. Would Luka Modric, one of Real Madrid’s flagship players, ever have unlocked his greatness if he hadn’t been modest and humble in failure as well as in success?

Thank you for taking the time to read this article and Sharing it with your soccer community. Clicking Like and Commenting on this subject is also very much appreciated

A Man for all Seasons
Do you have doubts about your abilities?