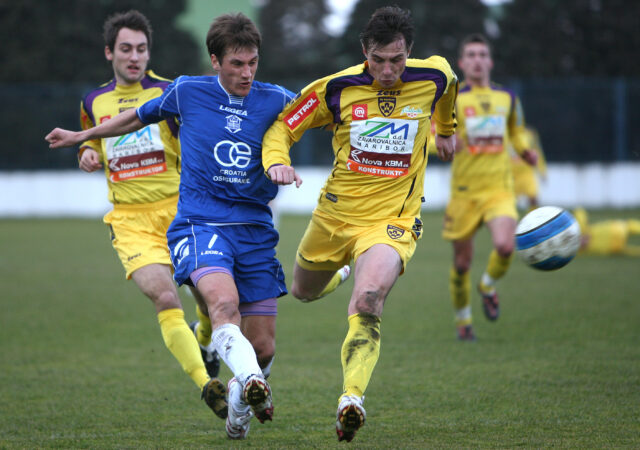 You for sure know this story. The football world is full of young players who are anatomically and functionally prepared for the biggest achivemenets, who have adopted football skills very well but still can not achieve the career expected.

So what’s the problem ?

There are many elements that affect the way certain player is developed. Each player’s development path is specific and personalized. It primarily depends on the psycho-social characteristics of the player. An extraordinarily important role in the development of a player has a coach, his mode of communication, dedication, closeness and acceptance of the player and his psychological characteristics. The quality of a coach-player relationship is based on mutual respect, belief, trust and commitment to achieve a common goal. High quality communication and good relationship towards the player are extremely powerful tools for coaches in terms of impact on the player’s sports performance. The coach’s relationship to the player and his mode of communication strongly influences the process of mastering the football skills and achievements of the player because the players who are satisfied with their coach have better prerequisites and motivation for successful results. Contrary, in a bed relationship between coach-player there is a lack of commitment and desire to progress. When the relationship quality is poor, the training process suffers because there is no motivation that allows the coach and the player to be fully devoted to the common goal, to care for its achievement and to cooperate with each other.

The relationship between coach and player, along with the parental one is the most important. Players, especially at the early stage of their football development, are using coach’s eyes to look at themselves, and therefore any negative relationship and communication of the person who is their role model  can result in a fall in self-confidence. Coaches should always keep in mind how important and influential their position is, given that every single day they influence the players they coach in either a positive or negative manner.

The coaching function is not static, it is constantly expanding and supplementing. It does not only include aspects directly related to technique, tactics and condition preparation but also the psychological and pedagogic ones. A very important segment of the coaching profession is how to create good quality relationship with players because for them, it is the most striking relationship that will be remebered throughout their lives.

There is no bigger challenge in coaching profession than having a positive impact on the players lives not only on the pitch but also outside the sports field. Not all players will become professionals and make a living from playing football. It does not mean that coaches who trained them were not successful in their work. It is an unbeatable success if they have raised hard working, reasonable, and willing to cooperate people who know how to set a goal for life and who strive to achieve this goal.

I often remember my late coach from the U-18 selection, Ante Oljica. He was a good coach and a top pedagogue. Looking at today’s perspective, playing football was a kind of life school. So are the results of our training. None of us have made an enviable football career, but many of my teammates are now respected  professors, engineers, one of them is a secretary of the Olympic Committee, another one is a football coach who won the Football Championships in China, Croatia and Iran, some of them are top masters – ceramics, electricians and mechanic.

If my coach would be alive, he would be very proud of us. A successful coach.