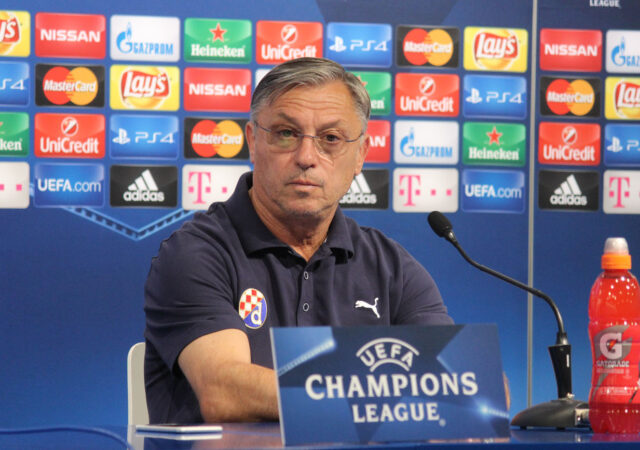 What do you think, which coaches are more successful? The ones who used to be the top players, those who were just average players, or those who did not play football at all? I met a lot of coaches who were top players but were later shown as just average coaches, and vice versa, coaches who were just average players and later proved themselves as the top coaches. Of course, this can not be generalized, because there are always and always will be some honorable exceptions, such as Jupp Heynckes or Zinédine Zidane who were both top players and are now top coaches.

Why is it so difficult to achieve a successful coaching career?

Because the coaching job is not about football knowledge and experience only – there are some other crucial characteristics and skills of the individual, which are very important, such as: intelligence, character, efficient and quality communication, attitude, courage, responsibility, self-control, cooperation, hard work .. Having behind a succesfful player’s career is a great advantage at the very start , because charisma of the top player is the key that opens the door to every club, when it comes to getting a job. But what’s next? It turned out that most former top players did not manage to repeat their success in coaching career afterwards simply because they thaught that the very fact that they were top players would be enough to create a successul coaching career.

Only hard-working, dedicated and highly focused coaches, who live for the team, are fully engaged and focused on a daily bases, can achieve a successful coaching career. The secret of coaching success lies in the willingness of the coach to educate further constantly, readiness to be focused on his job solely, and to be persistent and consistent, motivating himelf with the higher expectations in the future.

Self-control with things out of your influence
TOGETHER #WEPLAYSTRONG