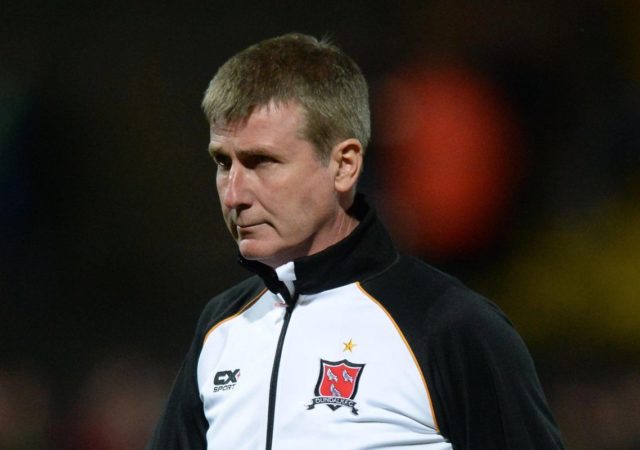 Build your own character and become a successful coach

Have you ever been haunted by the thought: “What people think of me”? “What would they say if I picked Roy instead of Paul?” If you aim to become a top coach, you’ll never bother with what people say about your work. You should worry about what your conscience says. To follow your conscience means you’re a coach with a strong character. The largest obstacle in building a strong character is the fact that it can’t be built overnight. This is always a slow process. Maturing ourselves takes the hard work of a lifetime. Today’s major obstacle in building a strong character is the continued fast pace of life and running after achievements of material value.

Within a blink of an eye, a huge number of coaches can tell you the names the first eleven of their opposing teams, but in terms of their own character, they’ll struggle to say a few words as they’ve probably failed to recognise who they actually are. The character cannot be built without knowing ourselves, without learning and constant development. This is normal as success can’t be reached without victims and sacrifices. The best example of this is the coaching profession. Getting up early in the morning ready for training, having lunch, then back to the training pitch once again. During the evening more match analysis, training preparation for the next day, and so on – day after day. It’s the same with our character.

To build your own character, you need to invest a huge amount of persistence and premeditated work. Don’t ever complain or justify why you’re this or that, why you’re passionate, temperamental, or have a short fuse. Your seemingly untamed passion and fiery temperament can be nurtured with practice. Everything is simply a matter of desire, exercise and training. Those that give up easily, usually say “I’m this way by nature. That’s how I was born”. This certainly isn’t true.

To back this up, I always remember the late president of the club where I started my career. After drinking just a few glasses of alcohol, he’d unfortunately turn into an unpleasant and confrontational beast. As a very clever man, he immediately recognised his drinking issues and worked hard to address them. He then gave up alcohol. Even today, I admire the positive strength of his character. Everything can be achieved if there’s a real desire.