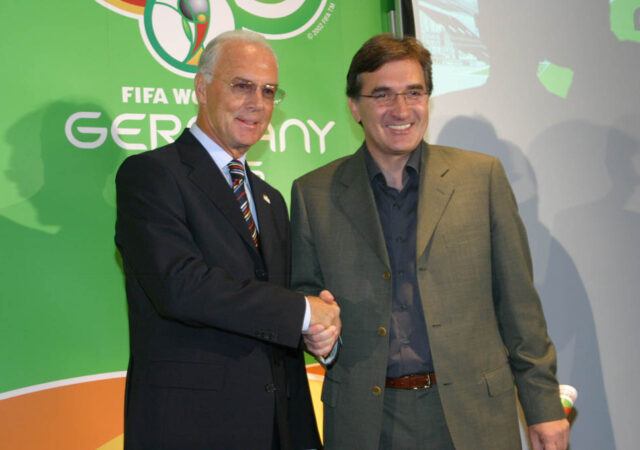 Coach as a person is assessed according to his communication

Modern training and team management requires teamwork. And if you are a head coach, you are only the organizer and coordinator of these activities. You have your assistants, and it’s common that your daily team of associates consists of few training assistants, a doctor and a physiotherapist. Of course, this doesn’t apply to your colleagues who are coaches of amateur clubs, but to the more professional teams if they can afford it. An expert team is usually made of competent and professional people who elaborate strategic and tactical ideas, preparing players for the match.

Your professional team, at that level, has a clearly defined goal. It’s common to all and completely clear. Each member of your team knows his responsibilities and what he has to do. You realize that the team shouldn’t consist of individuals who are individually doing things in their own way. The success of a team is always above the ambitions of individual team members. Do these things function like this in reality, what do you think? The establishment and operation of a professional football team is a very demanding job together with hard work. This is because different ambitions appear in different teams, as well as in yours. Often happens that the other team members clearly notice that sometimes assistants, driven by personal ambition, obstruct the work of the coach. They just imagine they’re better than you.

Let’s say your team is a well-chosen squad. You’ve got high-quality loyal assistants. The worst examples for me are when assistants give support to any proposal from the head coach, and then after just one defeat, the entire blame is on him. Driven by a similar issue, the coach of a famous London Premier League club once sacked his assistant with an interesting explanation, “he was an assistant who always agreed with my opinion and suggestions. We would never disagree on anything. I don’t want to keep paying him just to hear my own opinion”. In a good team there are no secrets. Everyone knows what’s going on, whether it’s good or bad. All team members are ready and competent to express their views and difference of opinions, without fear of upsetting the team leader – the head coach. In an effort to avoid possible unnecessary conflict, it’s common practice for the head coach to agree with all team members on the performance standards during the formation of his expert team. After this, team members know what the head coach and equally, the club expects from them. This increases the performance of the team and reduces the likelihood of conflict. In successful professional teams, there are really no secrets.

Everyone knows what’s happening and the potential consequences. There’s complete openness and honesty from each team member. The unwritten rule of work of such teams is – together we rise and together we fall!

Coaches need to mature
“The world appreciates success, not value”