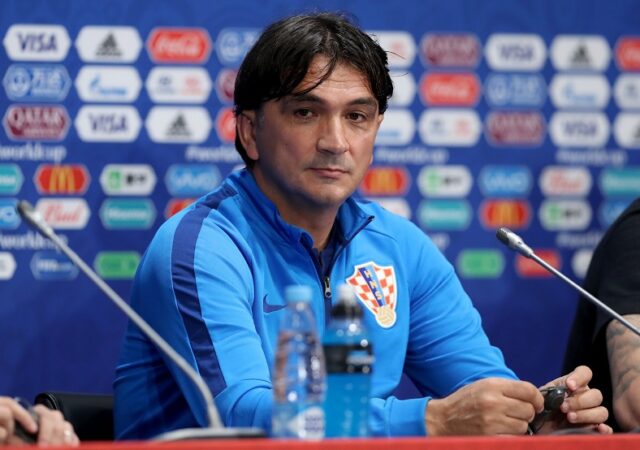 How to react to a player disturbing team’s atmosphere?

It’s quite normal for experienced coaches to accept that players need to relax from time to time and the fact that sometimes they can get up a mischief. It’s human an natural. Most young men, at some point during their youth are unable to resist life’s naughty temptations and lure off-track in their behaviour. There are usually two tactics successful coaches use when faced with behavioural issues from the players. One is used in mild circumstances. It consists of complete ignorance or disregard to the inappropriate behaviour of player. Coaching practice has shown that this behaviour of the players, if simply ignored by the coach, eventually fades away and disappears.

Another tactic is applied when the player’s behaviour has put themselves or others at risk, or when they disturb the team activities and tarnish the reputation of the club. In this case, the coach should immediately react. In private, the player in question should be informed such behaviour will not be tolerated and must stop instantly, otherwise punishment will follow. This attitude should be consistent, which means that the coach is willing to drop such a player from the team or even club, regardless of his status and previous performance on the pitch. Penalizing players should only be undertaken if that’s what you’re really forced to do. But once you’ve decided to go for it, it should be carried out properly and effectively. You have to accept it’s impossible to lead the players only on the basis of praise or expectations and that inappropriate behaviour will simply disappear by itself.

The example of my colleague, today coach of the Croatian national football team Zlatko Dalić, whom I worked with in NK “Varteks” from Varaždin (today NK “Varaždin”) confirmed the above-mentioned. During the FIFA World Cup Russia 2018, in the match between Croatia and Nigeria, a national team player Nikola Kalinić was a substitute. He was supposed to play in the second half, but he told coach Dalić that he is not ready because of the problem he had with his back. The same thing happened in the training session and in the match against Brazil in England when he also said that he is not ready. After the third justification, coach Dalić, who spoke and agreed on that with the team captain Luka Modrić previously, expelled him from the national team and sent him home. The next day, before the training of the Croatian national team, Dalić only briefly explained his decision to the journalists: “The player was not ready to play three times in a row, and since I need prepared and healthy players, I decided that he should return home, fully aware that during the competition I will have one player less available”.