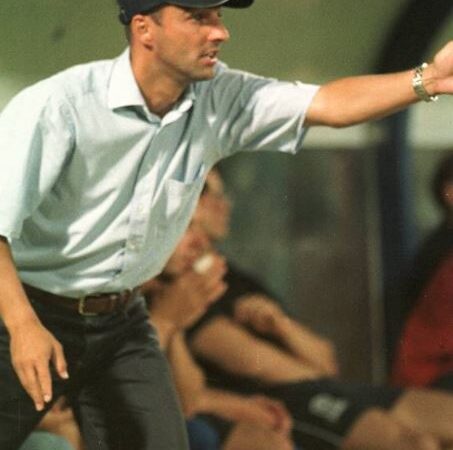 In most football nations, including here in Ireland, after a series of consecutive defeats, it’s common practice to see a change of head coach.

Why has this preferred solution by club management become the norm?

Usually because after the coach comes in, the result-oriented effect of the team immediately increases. But, in most cases, this growth trend is short-lived. During the first weeks following the change of the coach, players closely watch the new one. They’re obedient, trying to create an impact, with maximum engagement. On the other hand, the new coach wants to be seen in the most positive light possible. He wants to show his knowledge and competence to the players, and to gain their trust. He searches for the ideal team, asking players to fight for their position etc. Players, who once had certain credibility with the former coach, become just equal contenders for the first 11 with the new one. Once the first team squad has crystallized, there’s a time of stabilization.

Those who don’t feature in the first “11” or “18”, immediately become the opposition of the coach. If in the new coach, the team doesn’t recognize his “strength” or the person who can help achieve their goals, he won’t do well. If however, a new coach manages to impose his expertise, integrity, and approach on the players, his position becomes stable and he can expect a competitive breakthrough.

Players surrender themselves unconditionally to the coach they’ve accepted. They warm to his decisions and his method of managing the team, which leads to long-term success. Players’ belief in the coach’s competence can greatly influence the overall strength of the team. Nevertheless, if the results turn, and things don’t go the way of the club, a change is on the cards. Your bags should always be ready, right?

PS: Christmas time is close – The book is the best gift