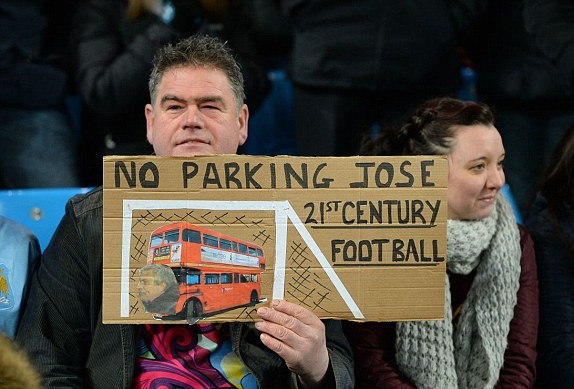 NO ONE LIKES TO BE CRITICISED

No one is immune to criticism, so neither players nor coaches, no matter they are admitting it or not. The word critique itself sounds ugly and has a negative tone, but that does not mean that it must be a priori something bad. Constructive criticism can help us correct our mistakes and improve. In order to benefit from the criticism, we have to listen to it openminded and consider whether the criticism is justified or not.

Given that the children are more lively and therefore make more mistakes, among the coaches working with them it is very popular to criticize using the so-called The Sandwich Method. Pieces of bread in the making of the critique represent positive feedback/praise, while sandwich meat represents a constructive criticism.

This method of setting a constructive criticism between two praises is shown to be an effective way to help improve / correct player behavior, especially in children.

“John made a lot of effort yesterday, if you’re going to do more of this exercise, you’ll be our best striker.”

Unlike this criticism directed to the child ‘s playing with head, a serious criticism is not easily listened in the company of teammates. Wise coaches, therefore, respect the dignity of the players and give a critique of their play or behavior eye to eye solely. Players (coaches) who are willing to listen to criticism when needed are more likely to learn and adjust their behavior or correct mistakes compared to players who close themselves after being criticized.

How does criticism work in coaching practice?

Most of the coaches are focused on what player did not do well, instead of what they are. Unfortunately, there is not enough praise. And the laws of quantum physics say – what we focus on is growing, right?

Branko Ivankovic, a renowned Croatian coach, once has very well defined the quality of his team’s play – saying that it depends on how mistakes are handled. The game is made up of players, and they sometimes make mistakes. And that is perfectly normal because even machines do not work with 100% precision, so we should not expect it from the players. It is up to us, coaches to make sure that through training and analyzes the mistakes are minimized.

The research conducted has shown that players are, however, largely motivated by sincere praise and acknowledgment. In other words, criticism should be put to the least and praise should be given.

The coaches also do apologize, don’t they?
World Cup 2018 kits