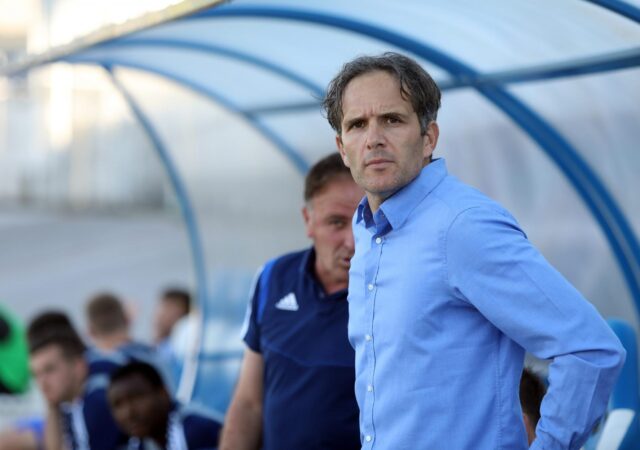 Players follow a coach out of respect or fear

In order to be obediently followed, admired and respected by your players, Maxi, you have to impose as an authority. When appointed as a coach you became the formal authority, an authority by function. This authority is only temporarily accepted by the players. Over time, if you’re not accepted by the players, your formal authority, given your function will be ignored in a short space of time. The authority is not a “joker card” – unlimited power ahead of starting the role. Actual authority has to be acquired with your personality, expertise, work, performance and honesty.

Players are extremely smart, so you shouldn’t ever underestimate them. They quickly assess and judge what kind of person you are. Are you someone credible, consistent, correct, fair or honest? Only with truly built authority and trust, respect of the players can be gained. Players are wise and they differentiate their teachers to “coaches with authority”, who are valued and respected, and “coaches who have the power” who are not appreciated. A coach with authority is followed out of respect, and the “powerful” coach is obeyed out of fear. To respect and follow you, Maxi, you have to be able to solve their problems and potential conflicts that always might be experienced in some form in the team. Players expect you to be a good teacher of the game who’ll educate and inspire them. The better you’ll meet their expectations, the stronger your value in their eyes. The authority that is based on partnership and mutual respect between coach and player is long term. The key values of a coach in building this partnership with his players are fairness and honesty.

Source : “The successful coach – The choice is yours Maxi!”

Champions !
Knowledge is vital for success