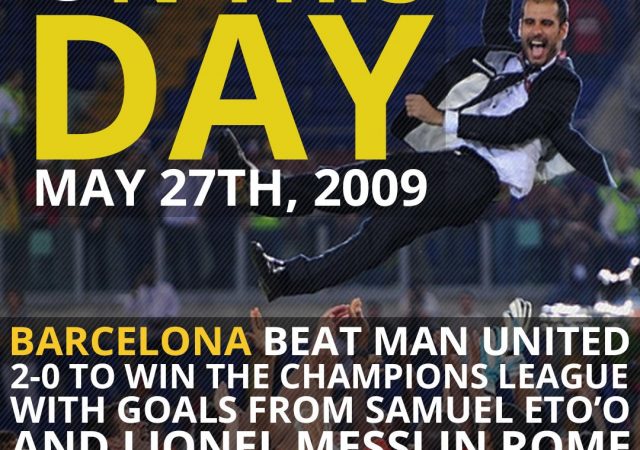 Storytelling – an effective tool for motivating and engaging players

„After nourishment, shelter and companionship, stories are the thing we need most in the world.“

Storytelling in coaching? Storytelling is nothing new, it’s something that keeps following us through our entire lives. When we were kids our parents used to put us to sleep in by telling us stories, and now that we have grown up we keep telling stories every day. The only difference is that now as adults we even don’t notice that we are telling the story.

The instructions that coaches give players about dull technical details along with the story give the information a greater sense and are conveyed to them with a much greater sense of meaning and emotional strength. Just as a strong story that takes place during a sporting event can inspire ordinary viewers about the sport they have never seen, about an athlete they’ve never heard of, or about a club that is miles away from them.

In his article The power of storytelling, the key to consumer engagement,  Dom Robertson (www.theguardian.com, 2012) rightly claims that we are all narrators in the heart and that with the expansion of the social media the arena keeps expanding and spreading more and more, helping us to tell our stories. If I paraphrase the thoughts from Dom Robertson’s article, the winning formula of sports coaches for increased engagement and motivation of athletes is storytelling. Perhaps it sounds too easy, but haven’t we’ve been convinced throughout the history about the great influence of the stories in shaping our lives? From the story of the very first Marathon held in Athens to the current story of the difficult life of the best football player in the world Luka Modric (2018).

Players are best motivated by the story before the match. In order to attract the attention of the players and to encourage them to engage, the coach has to tell them the story, the one that attracts them, extends their horizons and brings added value to the common goals. The story of Luka Modric, a short and weak built player, coming to Dinamo Zagreb after being a refugee in war-torn Croatia, and after being lent to various small clubs, to acquiring the status of panache of the Croatian national team and the big FC Real is now a favorite story of many coaches in order to motivate young players. Given the power of the story and the ability to manage athlete’s attention through story-telling, storytelling become one of the most popular techniques of public appearance in the 21st century. By using the story in public appearance and coaching, a more convincing and effective performance can be achieved, thus easier to reach the desired goal and better transmission of the message.

However, not every story is a good story. In addition to having the story related to the topic you are talking about and the key message that players need to remember, the story should have a structure so players can easily track it and better perceive its point. In the coaching world I was impressed by the story that was presented to the players by Pep Guardiola, the coach of FC Manchester City. He wanted to motivate FC Barcelona players who he led then before the Champions League Final 2009 and the match against FC Manchester United by telling them a wonderful story through the specially made video:

After the Barcelona players returned from the warm-up, they were surprised to find a Pep Guardiola assistant refusing them entry into the Stadio Olimpico dressing room. Xavi got a tad irritated. After all, a Champions League final was less than twenty minutes away from kickoff. Then the door opened. The players were ushered in as they were surprised to find all the lights switched off. Guardiola then played a seven-minute movie in the darkroom – a video he had asked a journalist friend in Television de Catalunya to compile.

It was made to Guardiola levels of expectation and detailing. With Hollywood award-winning blockbuster Gladiator theme, the background of Rome and showcasing the biggest efforts every squad player had put in that season. There were goals scored by Busquets, Alves, Gudjohnsen, Pique, Hleb; inspirational moments from Keita, Abidal, Sylvinho; electric saves from Valdes, Pinto – efforts from every player in the squad was recognised. Even footage of Gabi Milito who had hardly played that season (due to injury) was captured.

It was a team video – no glorification of the stars Henry, Xavi, Eto or Messi. Only that Iniesta goal at Stamford Bridge was given adequate time – for obvious reasons. When the video ended, some players had tears in their eyes. It was summary of what they had achieved in such short span of time – less than a year to be precise. Guardiola still believes the timing of showing the video could have been better. The players probably stayed affected even after the game started. Manchester United dominated the opening nine minutes of that final. Watch the video below (https://www.youtube.com/watch?v=o8Dhj7KsEyQ ).

And do note, Pep or his assistants don’t feature in the video. It was after all.. all about the players. (emojisarebald.com,2018)

What would the players remember about their coach?
The coach – cricket and the coach – ant