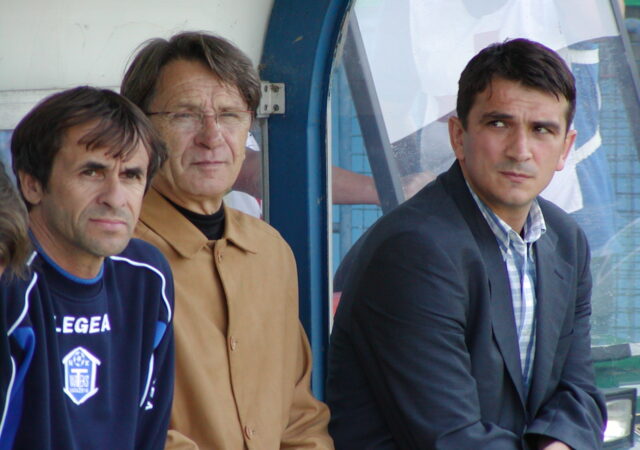 Why are some coaches not understood by athletes?

There are many sports coaches who are convinced that they are fully understood by athletes when they say or explain something. That coaching prejudice turned out to be wrong. Why is this happening? The wrong belief comes about because coaches can hardly imagine that others do not know what they know. You have probably found yourself in a situation where you’ve explained something to your player and got annoyed because he didn’t understand? Sometimes you even thought he was stupid, not recognizing that the problem wasn’t in the player, but in you because your explanation wasn’t clear or concise enough. The curse of knowledge is holding you back. You are convinced that what you know your players need to know as well. The worst part of all this is that most athletes are silent and only a few speak up saying they don’t understand you.

I will try to explain this pictorially on the example of Stanford University student – Elizabeth Newton. In 1990 for her dissertation: “The Stone Road from Action to Intention” (https://creatorsvancouver.com/wp-content/uploads/2016/06/rocky-road-from-actions-to-intentions.pdf ) she explained this problem through a simple game in which two groups participated: those who listen and those who tap. Those who tapped had the task of tapping the song “Happy Birthday” in rhythm with their fingers on the table to the listeners who had to guess which song it was. Newton performed the experiment on 120 songs. Listeners managed to guess 3 songs only. Imagine, 2.5% only!!!

Before starting the experiment, Newton asked the tappers to guess how many songs others would guess. They said at least 50%. Although they assumed that they would successfully convey the message in 50% of cases, they transmitted it to only 2.5%, to every 40th listener. Why?

Try to tap the well-known song “Happy Birthday”. Can you hear music in your head? If you don’t know the song you won’t be able to hear it. The research showed that what listeners heard was only a bizarre tapping, which seemed to them like some Morse code. They were completely lost.

On the other hand, the tappers were also annoyed: “How they cannot guess this, everyone knows this song!?” The problem with the tappers was that they knew the melody of the song and once you know it – you can hardly understand what it’s like when you don’t know it.

The results of Elizabeth Newton’s research show how hard it is for us to figure out what’s going on in someone else’s head and how hard it is to understand our intentions when someone knows something that others don’t. In the world of sports, coaches, and athletes – its main protagonists most often act like tappers and listeners from this interesting study conducted by Elizabeth Newton.

For people with whom sports coaches communicate to understand, they must descend to the lowest level of knowledge that prevails in the group they are addressing. They must explain and teach in simple words. Athletes should not be addressed with complicated technical terms, but with as simple words and explanations as possible. There are plenty of examples of young coaches trying to make an impression and sound smarter by falling into the trap of using a variety of technical terms and phrases that players do not understand.